Mercabarna is the wholesale market in Barcelona: a benchmark in terms of quality, variety of fresh produce, health and sustainability. It is a driving force for the economy in Barcelona, Catalonia and Spain, with more than 700 companies, a city that never stops.

Although the original commission was to come up with a conventional campaign, we soon realized that it would be difficult to convey the magnitude of what goes on every day at Mercabarna.

Our answer was to take it one step further and create content: a short film showing the market’s true size and spirit.

And we chose to work with Albert Espinosa, whose brave, relatable story won over thousands and thousands of people, won awards at festivals and ended up being shown on TV. 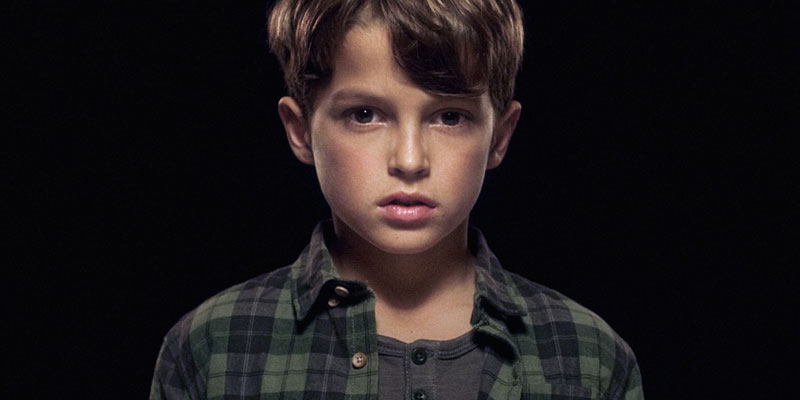 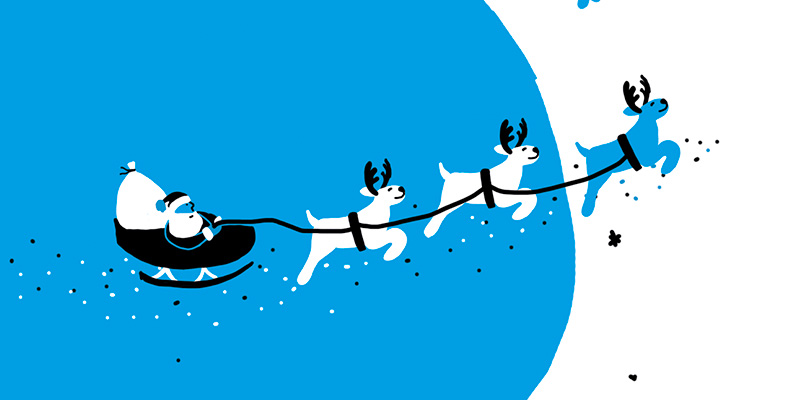