The Barcelona Symphony and Catalonia National Orchestra, under the name “L’Auditori Simfònica”, presented its season of concerts each year.

The aim of the campaign was to encourage people who like classical music but, for some reason, had stopped going to concerts to purchase season tickets. The resource we used was the contrast between silence and music. When the people rediscovered music, the message appeared: “feel/hear it again” (in Catalan sentir means both feel and hear). The commercials were directed by Isabel Coixet. 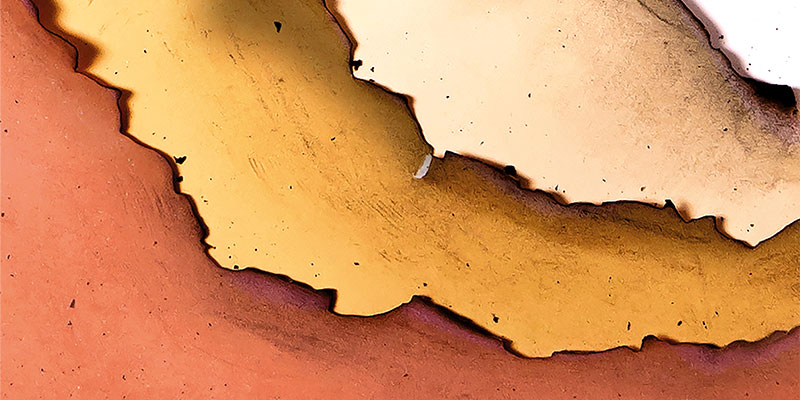 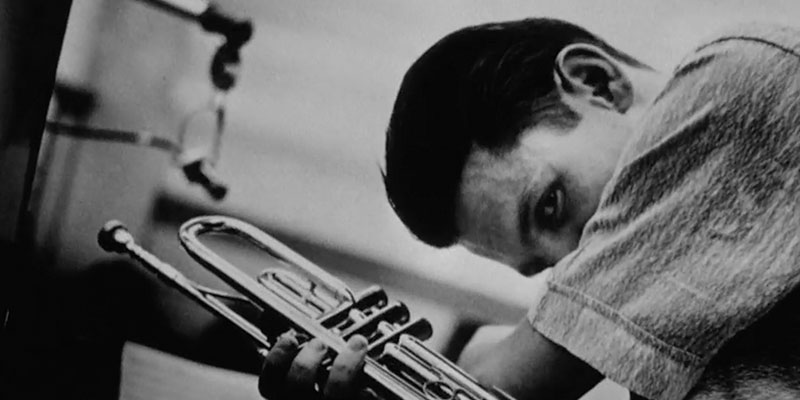 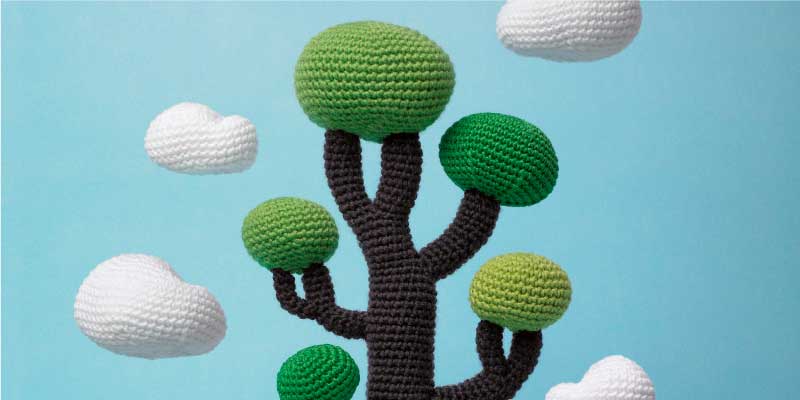 Love what surrounds you